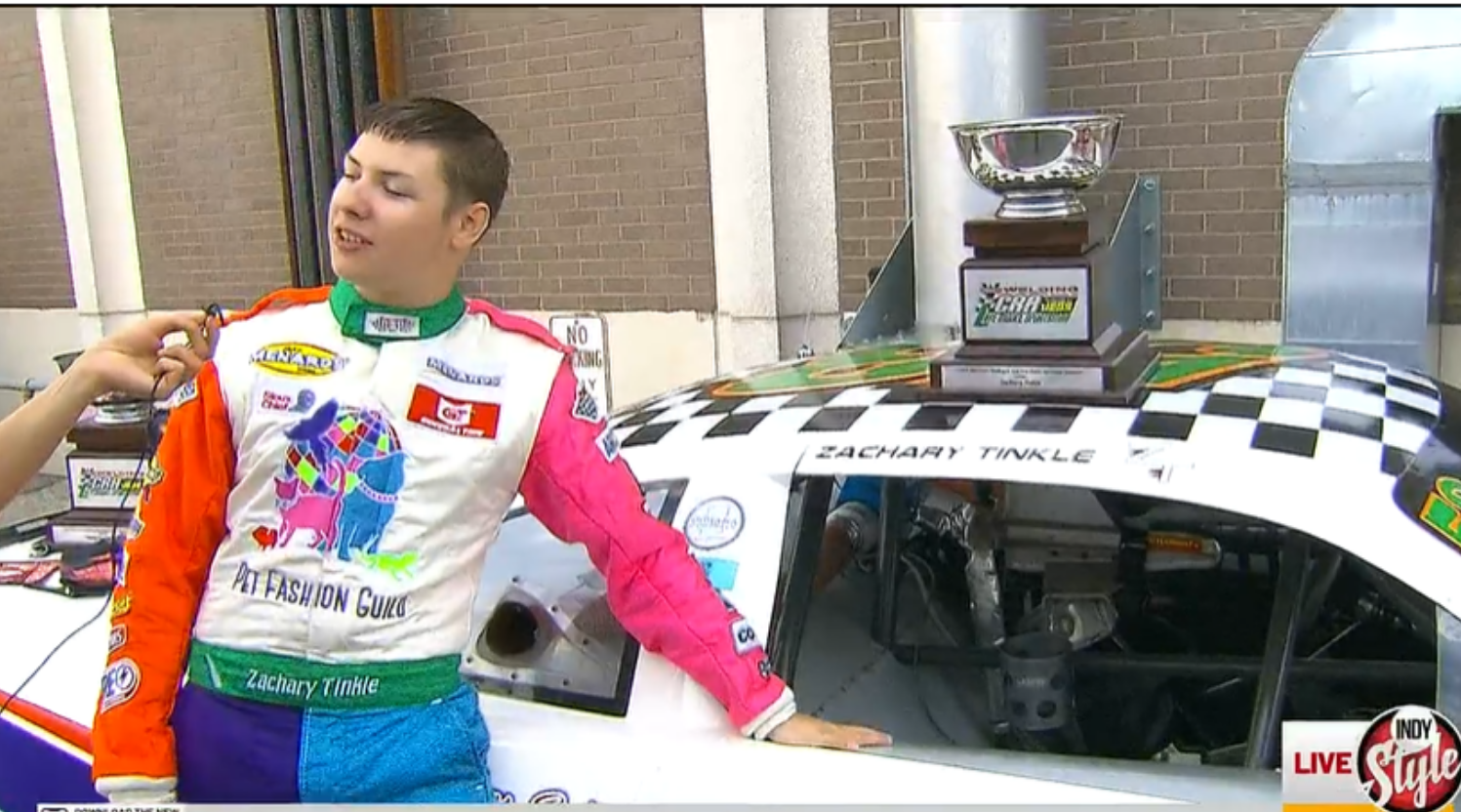 Indiana Originals is simplifying your search for local and is thrilled to introduce you to their member Zachary Tinkle Racing!

Zachary Tinkle is the 2019 Vore’s Welding CRA Late Model Sportsman Champion and 2019 Anderson Speedway McGunegill Engines Late Model Series Champion and Rookie of the Year. He also won the 2019 Vore’s Welding CRA late model sportsman Triple Crown Championship. In his 2018 rookie season in the same series, Tinkle was named PGG Sportsman of the Year and voted Most Popular Driver; finishing 5th in the championship. Prior to that, he won multiple minicup stock car and go-karting championships and races.

He continued his racing career in 2020 and 2021 in the JEGS/CRA All-Stars Tour, which came to a devastating halt in July due to the patriarch of Tinkle Family Racing and Zachary’s dad, Brad Tinkle, suffering a stroke. Zachary had to stop pursuing the championship even though he was 4th in points. Not knowing when he would ever get in a race car again, started turning around when word of this new spread. Fans asked for a GoFundMe to be set up. And, Zachary was asked to fill the seat for Wayne Peterson Motorsports in the NASCAR® ARCA series at Berlin Raceway, catapulting Zachary to the series he dreamed of racing in for the 2022 season. Wayne was impressed with Zachary so much that he asked him to race for him again at Winchester Speedway. In just two starts, he has opened eyes in the 06 Ford by finishing and placing well on used tires bought by fans and donated by other teams that heard of Zachary’s situation. Because of Wayne’s generosity, Zachary will also be racing Friday August 20th at Michigan International Speedway and Sunday August 22nd at the dirt track at Springfield, IL. He is currently seeking marketing partners for the 2022 ARCA Menards season. 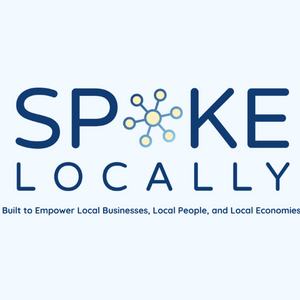