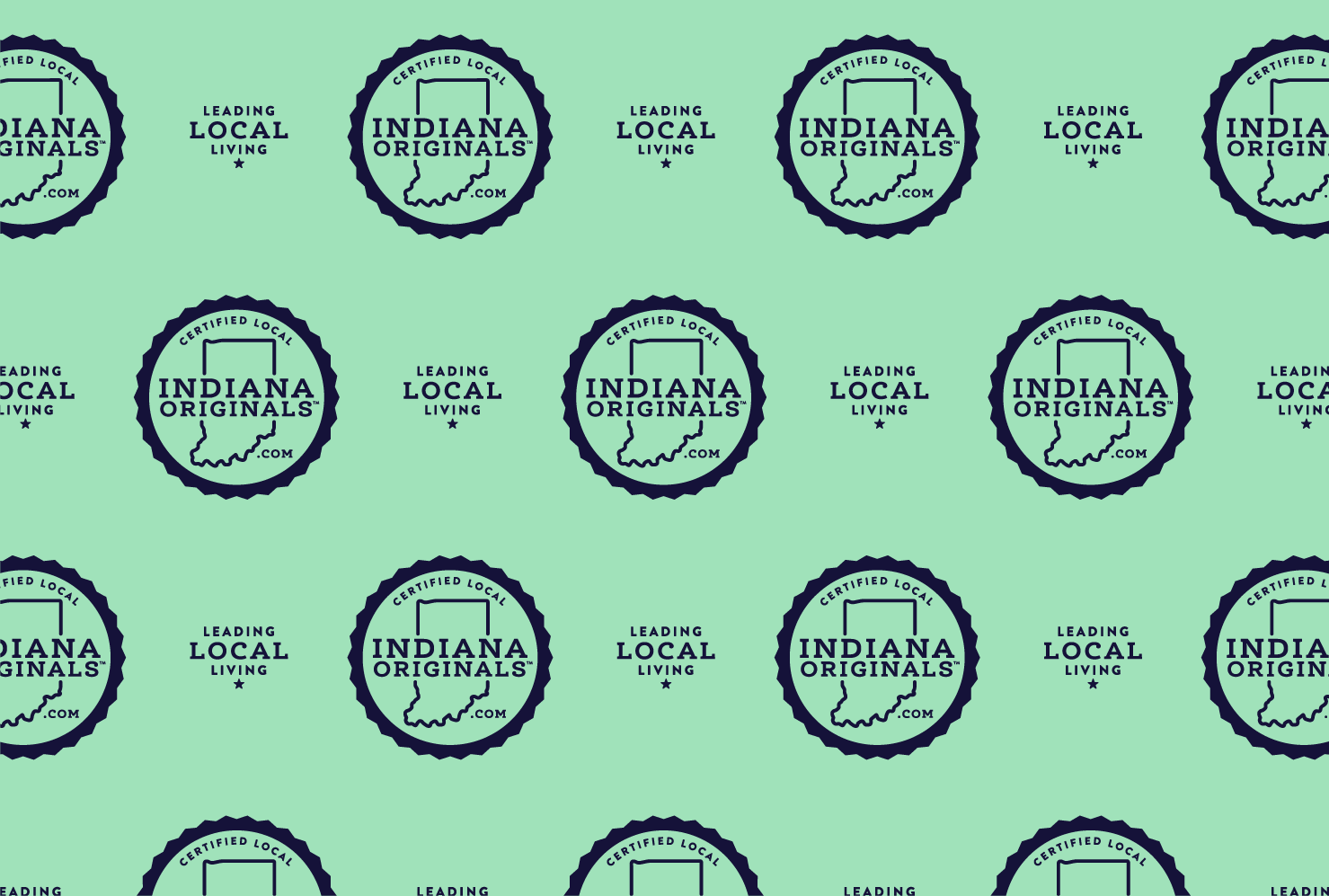 TARAJI P. HENSON TO HEADLINE AS A 2020 KEYNOTE SPEAKER DURING 10th ANNUAL INDIANA CONFERENCE FOR WOMEN

Academy Award nominee, Golden Globe winner, star of the Fox hit series “Empire” and critically-acclaimed films such as “Hidden Figures,”Taraji P. Henson, will serve as the opening keynote speaker during the 10th annual Indiana Conference for Women on Tuesday, Nov. 10, 2020.

“Taraji P. Henson exemplifies everything that the Indiana Conference for Women represents and will inspire attendees to focus on the joy of living their own truth,” said Billie Dragoo Garcia, co-founder of ICFW with Deborah Collins Stephens. “She has great insight to candidly share with our audience what it means to succeed using your own strength, build your career and follow your dreams. We are excited to announce Taraji as our first keynote speaker in conjunction with our two-day ticket sale.”

During her presentation, the actor, producer, director and entrepreneur exudes the sensibility from her beloved screen characters in addition to content from her 2016 New York Times bestselling autobiography, Around The Way Girl. She will open up about her life, family and choices that have brought her to where she is today.

Henson will also reflect on the world-class instruction she received at Howard University and how she chipped away, with one small role after another, at Hollywood’s resistance to give women, particularly, women of color, significant roles. With laugh-out-loud humor and candor, she will share the challenges and disappointments of her journey.

Henson currently stars as Cookie Lyon in Fox’s hit musical drama Empire, which has earned her three Emmy nominations, a Golden Globe Award, a Critic’s Choice Award and three BET Awards. Prior to Empire, Henson had recurring roles on Person of Interest, Boston Legal and The Division. In 2017, Henson portrayed NASA mathematician Katherine G. Johnson in the Academy Award-nominated film Hidden Figures. Henson and her cast received a Screen Actors Guild Award for “Outstanding Performance by a Cast in a Motion Picture” for the film.

Henson recently lent her voice alongside Sarah Silverman, John C. Reilly and Gal Gadot in Disney’s Ralph Breaks the Internet: Wreck It Ralph 2 which was number-one at the box office three weekends in a row. In 2019, Henson starred in Paramount’s What Men Want from director Adam Shankman, and then The Best of Enemies opposite Sam Rockwell. She also received her star on the Hollywood Walk of Fame. She will next star in the Netflix film “Coffee and Kareem” with Ed Helms and in the upcoming “Minions: Rise of the Gru” with Steve Carrell.

Outside of her achievements in Hollywood, Henson launched the Boris Lawrence Henson Foundation in 2018 as a tribute to her late father. The organization provides scholarships to African-American students majoring in mental health, offer mental health services to youth in urban schools and work to lower the recidivism rates of African-American men and women. She most recently launched her own hair care line, TPH by Taraji, exclusively sold at Target.

As part of the 10-year celebration, the Conference created a brand new mobile phone application that features year-round educational content, updates, podcasts from past speaker sessions and more.

In honor of International Women’s Day (Sunday, March 8) and the Conference’s second decade, a two-day sale will offer $100 off per individual ticket. To take advantage of the offer, attendees need to download the new Indiana Conference for Women mobile phone application sponsored by Key Bank available via the App Store or Google Play. Attendees can find the promotional code under the promotions tab. The two-day sale will be available only on Sunday, March 8 and Monday, March 9.

The Indiana Conference for Women will be held on Tuesday, Nov. 10 at the Indiana Convention Center. During the last nine years, the one-day Conference has featured speakers including Arianna Huffington, Martha Stewart,  Dr. Tererai Trent, Erin Brockovich and more. Additional keynote speakers and presenters will continue to be announced. For more information, visit IndianaConferenceForWomen.com.