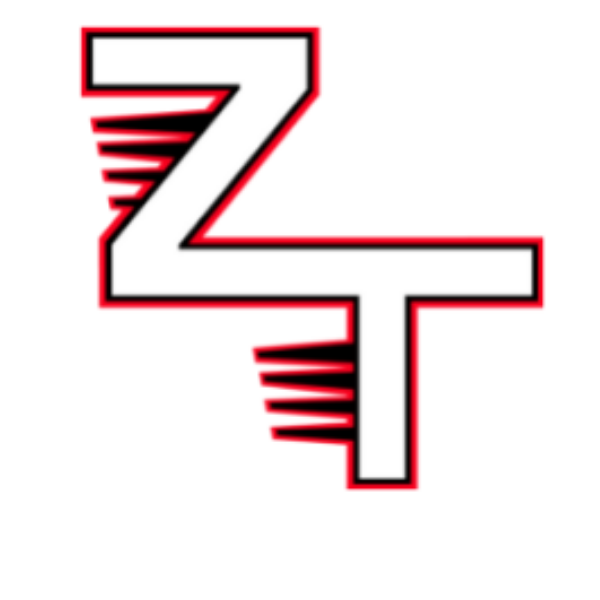 Zachary Tinkle is a 19-year-old stock car driving sensation who resides in Speedway, IN. He races in NASCAR’s ARCA Menards national series. His accomplishments include winning the CRA Late Model Sportsman and Anderson Speedway Championships along with being named Rookie of the Year at Anderson in 2019. That same year, he won the CRA Triple Crown Championship. In 2018, he was named Sportsman of the Year by CRA and was voted Most Popular Driver on Speed.51. Prior to that, Tinkle won multiple minicup stock car and go-karting championships and races.

Zachary prides itself on implementing creative activations for companies wanting to increase brand awareness, employee engagement, and sales through its loyal and highly engaging fan base.